The Ruth Group’s mission is to create value for our clients and partners by leveraging our local market knowledge, deep relationships, and experience owning and operating commercial real estate.

Prior to starting The Ruth Group, Mr. Ruth was the Southern California Area President for the Trammell Crow Company for over nine years. Trammell Crow was the largest full-service real estate company in California with 46M square feet of office, industrial and retail space, in addition to major development projects that represented approximately $750M under development. The largest project developed by Trammell Crow was directed by Mr. Ruth, where he led the Century Plaza Towers and ABC Entertainment Center redevelopment as 2000 Avenue of the Stars in Century City. Prior to Trammell Crow he was a Principal of Tooley & Company for 17 years before he sold the company.

Mr. Shepherd is the Head of Capital Markets at The Ruth Group. He started his real estate finance career at Goldman Sachs, where he was an investment banker for ten years, and led teams on 50 assignments representing over $12B. After spending five years with the predecessor company to American Assets Trust, a San Diego based REIT, he joined OneWest Bank in Santa Monica as the head of the Commercial Real Estate Group and a Management Committee Member. During his six years at OWB, Mr. Shepherd launched a CRE business that originated $3.5B in bridge loans in four years, acquired $4B in CRE debt, and managed the work-outs of over $1B in acquired nonperforming loans. Most recently Mr. Shepherd headed Archbell Capital, a CRE bridge lender he founded that is licensed as a Finance Lender and Broker by the State of California DBO.

Mr. Shepherd is an active member of the Urban Land Institute, where he is on a Small Scale Development product council. He earned his MBA with honors from the Wharton School at the University of Pennsylvania, and his BA in Economics from Northwestern University.

Mr. Benson focuses on commercial real estate acquisitions and dispositions for The Ruth Group. Prior to joining The Ruth Group, Mr. Benson was a Vice President at Eastdil Secured for 9+ years where he focused on marketing and underwriting institutional office properties for disposition in Los Angeles and Orange County. Since 2010, as part of the Southern California Investment Sales Team, David completed over $4B of office sale and joint venture transactions totaling over 13M square feet.

Mr. Benson earned his B.S. from the University of Southern California. He is a licensed real estate salesperson in the state of California. 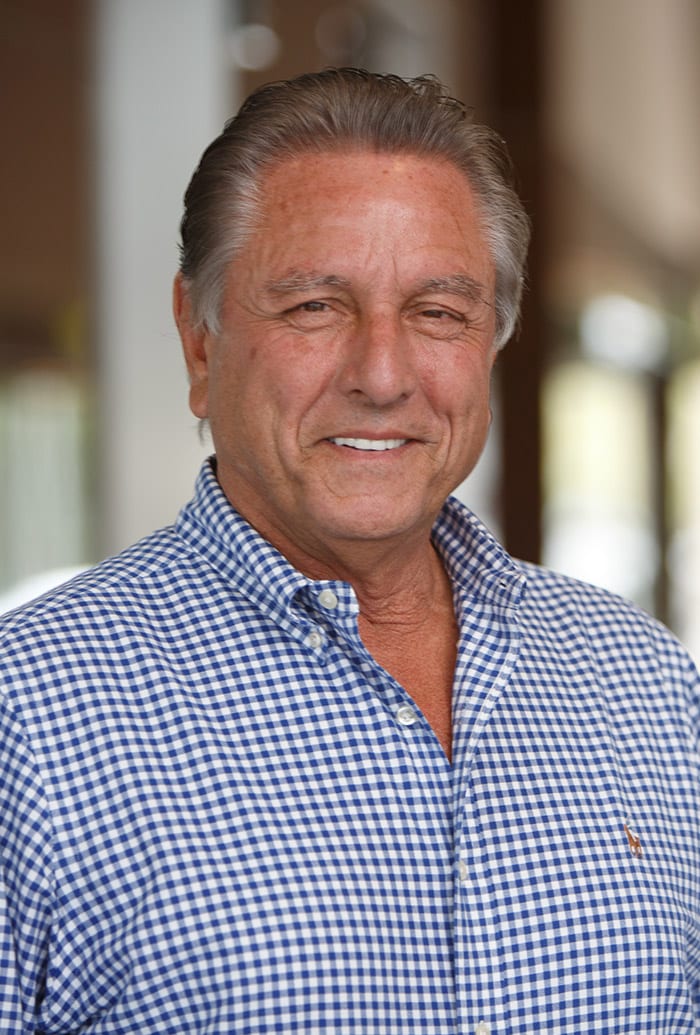